We are essential in ensuring effective protection of EU’s external borders. Together with the national authorities, we are dealing not only with migration and cross-border crime but also with health threats such as epidemics.
We employ over 1000 people from 29 countries. And there will be even more of us in the years to come as we build the European Border and Coast Guard standing corps, the first European law enforcement uniformed service. The officers of the corps will provide permanent support to national authorities facing challenges at their external borders. Some of them may even work outside the European Union in countries that have signed Status Agreements with the EU. They will be deployed at the borders starting from January 2021.
We are also hiring new staff for the European Travel Information and Authorisation System Central Unit, which is a new part of Frontex. We recruit the most talented people and we offer a fast-paced working environment at the heart of one of Europe’s most rapidly growing cities. We value the strength of our multicultural team and offer numerous opportunities for professional growth. We care for our employees and their families, striving to offer them ever-expanding assistance, no matter if they work at the headquarters or are deployed at the EU borders and beyond. 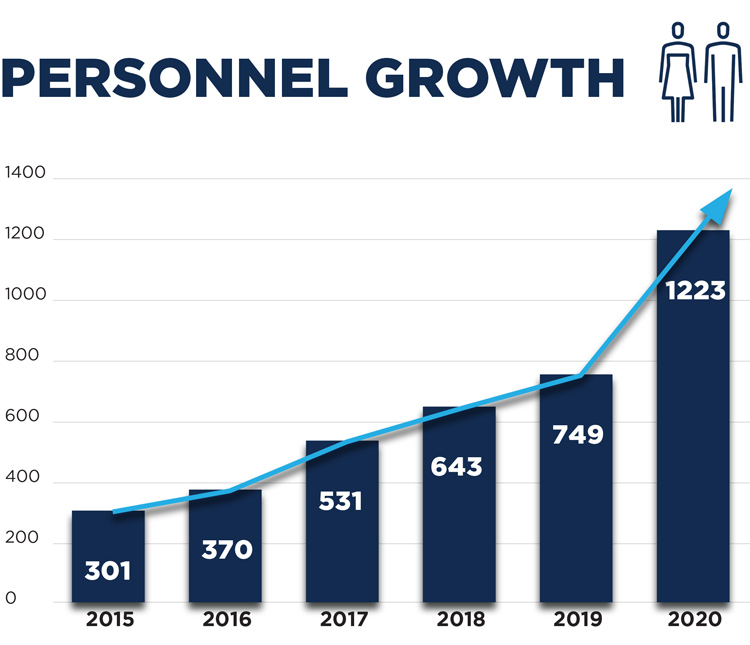 Frontex works with EU Member States to ensure safe and well-functioning external borders for a European Area of Freedom, Security and Justice.

To find out more about our mission, vision and values, please click here.

A little bit of history

Since the very start, the European project has included a commitment to foster the free movement of people. This began to take shape in the 1980s, when five Member States (Belgium, France, Germany, Luxembourg and the Netherlands) decided to create a common area of free movement – a territory without internal borders. The Schengen Area began to operate in 1995, allowing people to move freely as controls at internal borders were abolished – and, equally important, a single external border was created.

That development brought with it a need for coordinated protection of the external border according to common standards, giving governments and citizens confidence in the security of the passport – free travel area – confidence that they could trust other states to keep the borders secure. Cooperation among the area’s governments was integrated into the EU framework in 1999, and in 2004 the European Council established Frontex. In 2016, we took on our current name and structure as Frontex, the European Border and Coast Guard Agency.

Three years later, with the adoption of new regulation, the agency’s mandate was further enhanced, paving the way for the creation of the first EU uniformed service. The Frontex standing corps will eventually include 10,000 officers equipped with the latest equipment and executive powers.