Our headquarters are in the capital of Poland, Warsaw, in a Class-A office complex that opened in January 2015. Preparations are already under way to build Frontex’s permanent premises on a 2.9-hectare plot; according to the preliminary timeline, the new HQ will be completed at the end of 2024.

In addition to our Warsaw headquarters, where the vast majority of positions are based, Frontex maintains small offices in Catania, Italy, and Piraeus, Greece, and a small liaison office in Brussels.

Besides, we continue to run our three permanent operations in Greece, Italy and Spain, as well as numerous other field deployments at EU’s external borders and beyond. With the arrival of the standing corps, a growing number of our officers will be deployed in the field.

We also have Frontex Liaison Officers to EU Member States and non-EU countries. 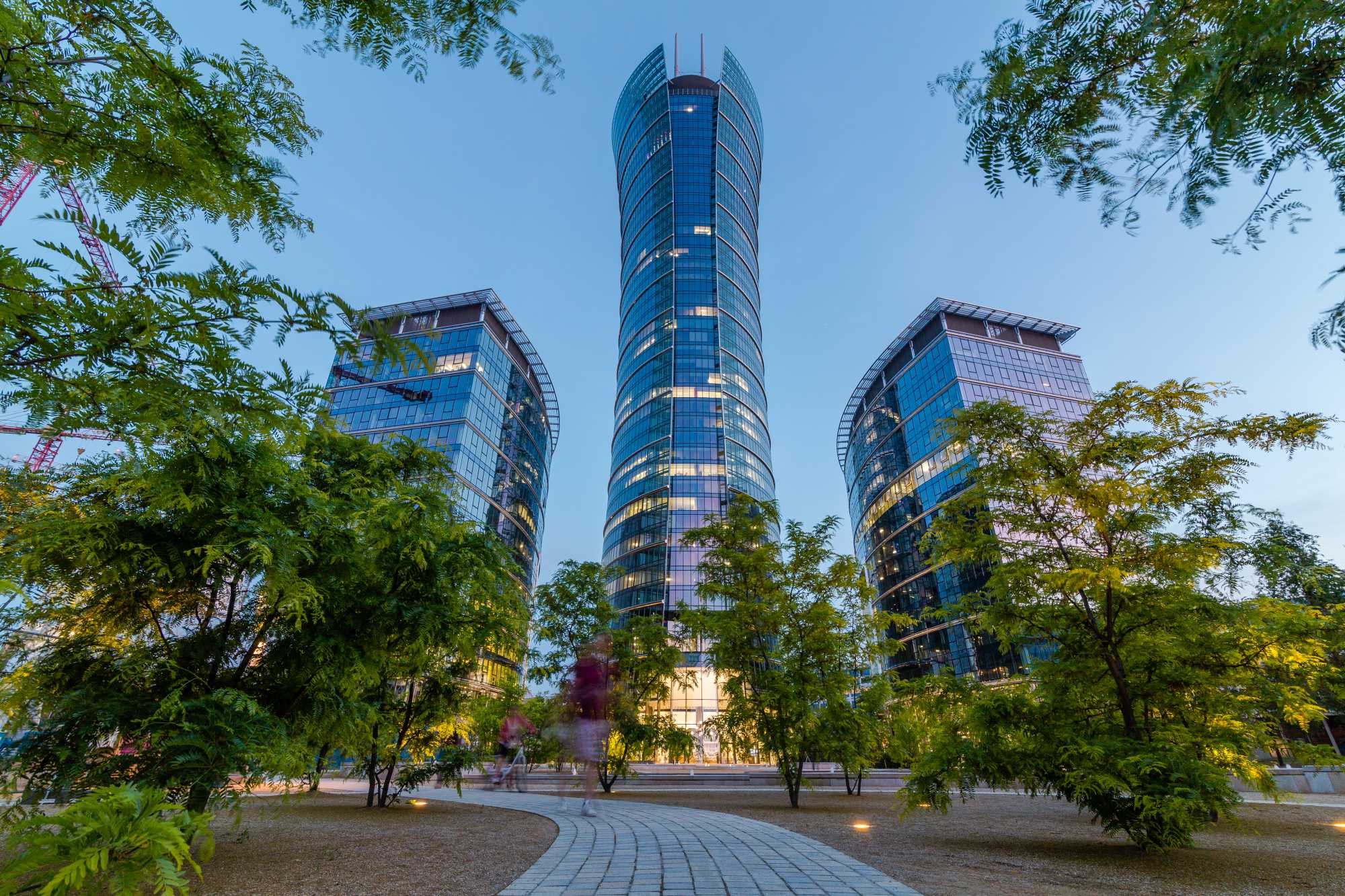 The agency is one of the main tenants of the Warsaw Spire complex, a world-class development that opened in 2015, in a post-industrial Warsaw district that’s undergone a true transformation marked by the opening of new offices and residential buildings. We are a three-minute walk from Line 2 of the Warsaw Metro.

Amenities in our office include an on-site canteen, and free coffee and fresh fruits. We enjoy spending time with each other outside the office in activities such as our sports clubs, which include volleyball, football, basketball and sailing. 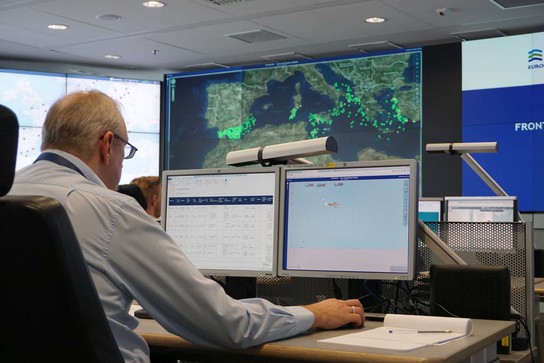 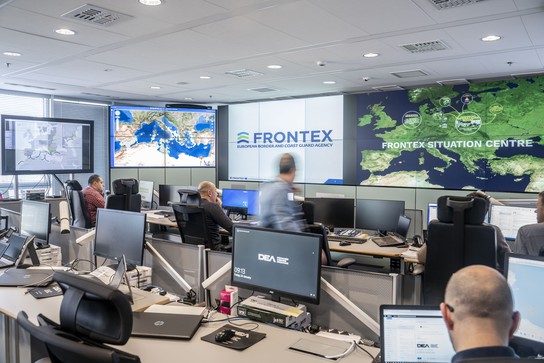 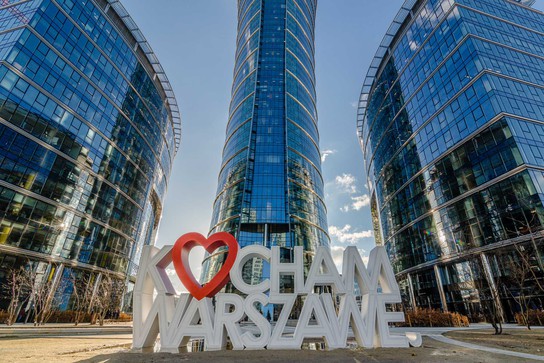 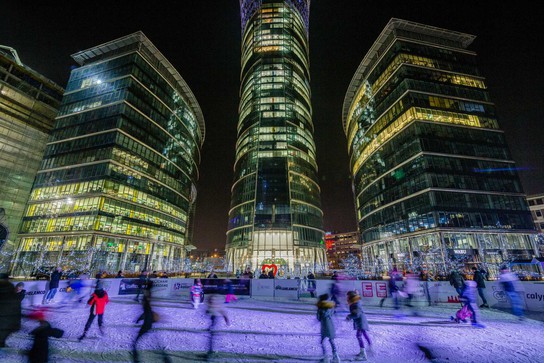 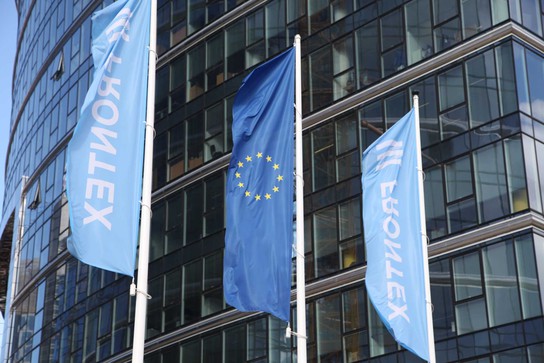 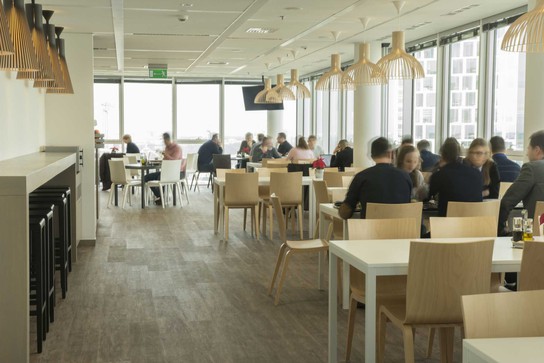 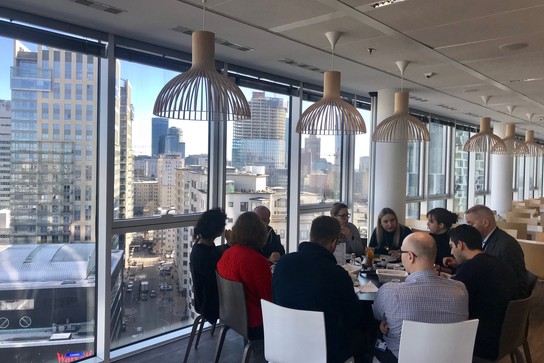