For the first time, the European Union has its own uniformed service – the European Border and Coast Guard standing corps. This new border corps, composed of Frontex and EU Member States’ officers, is at any time able to support the Member States facing challenges at their external borders.

Trained by the best and equipped with the latest that technology has to offer, Frontex border and coast guards are ready for tomorrow’s challenges at the borders, helping to ensure their proper functioning.

Frontex border guards work under the command of the national authorities of the country they are deployed in.

Frontex border guards support EU and Schengen countries in tasks such as:

Frontex border guards work in operational areas at EU’s external borders. The officers may also work in non-EU country, provided it signed a Status Agreement with the EU.

Frontex border guards wear uniforms carry a service weapon and have executive powers. This means that the officers can perform tasks such as verifying a person’s identity and nationality, allowing or refusing entry into the EU, patrolling between border crossing points.

The standing corps is composed of four categories of officers. They include Frontex personnel and officers who are seconded from the Member States to the agency on a long- or short-term missions, as well as a reserve that can be activated in times of crisis.

In total, by 2027 the European Border and Coast Guard Standing Corps will comprise 10 000 people, among them 3000 category 1 officers – Frontex staff. The other 7000 thousand officers will be seconded from EU Member States.

All the positions offered for recruitment will be divided into basic, intermediate and advanced levels, depending on the candidates’ professional experience and skills. As a Frontex border guard, you will have a specified function, such as border guard officer, document expert and cross-border crime detection officer.

Each of the selected candidates will receive basic training of up to six months in order to be ready for deployment in operational areas. It will ensure that the officers have the necessary skills to work together in any operational area, fully complying with the applicable EU law and ethical standards. 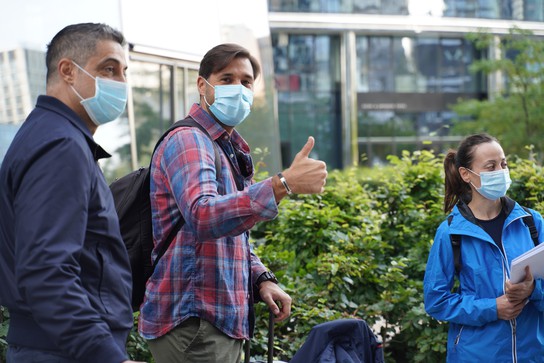 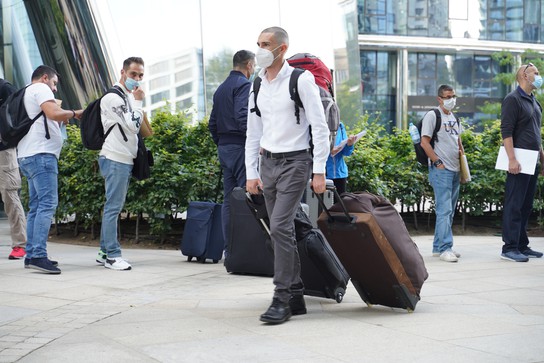 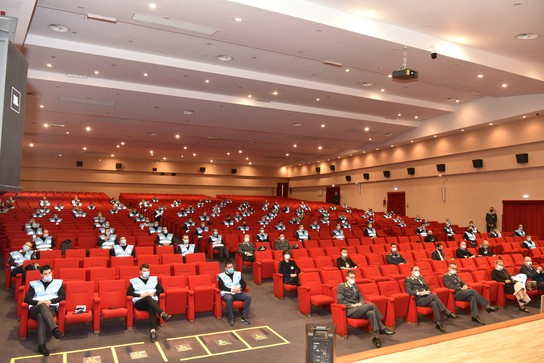 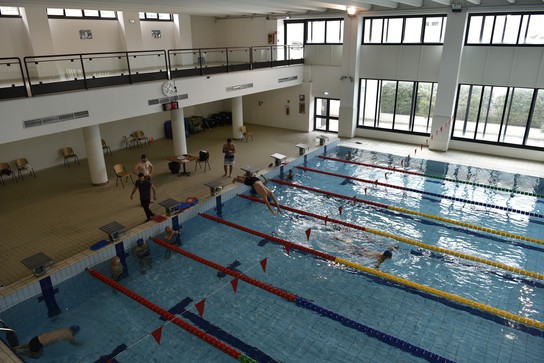 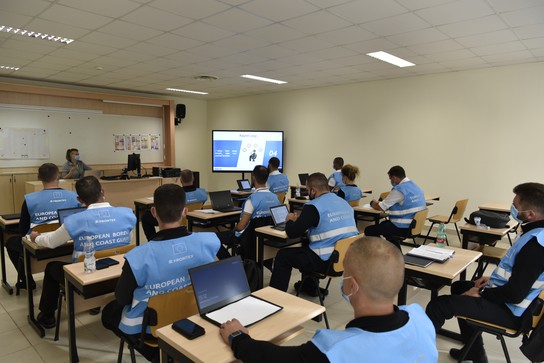 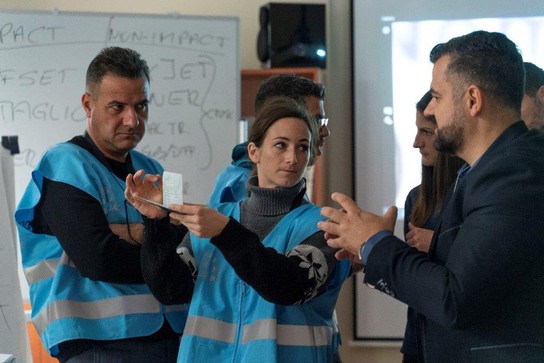 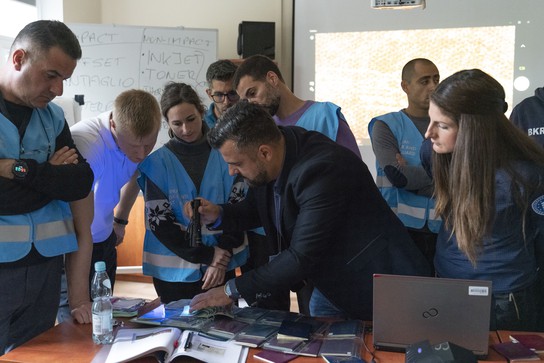 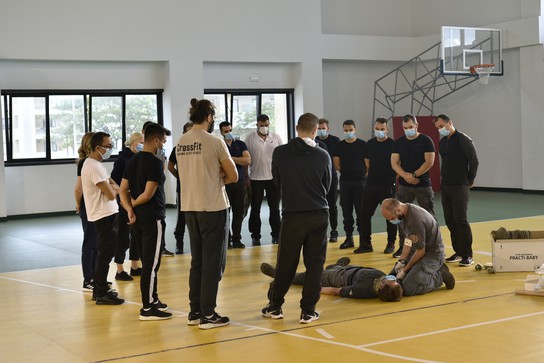 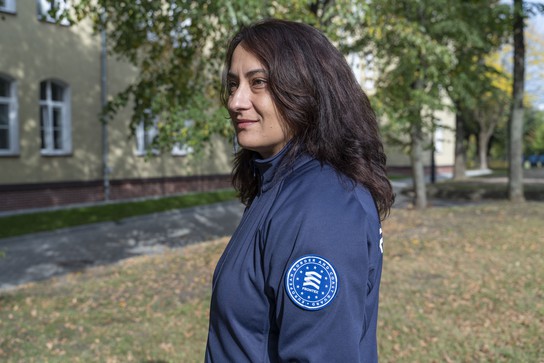 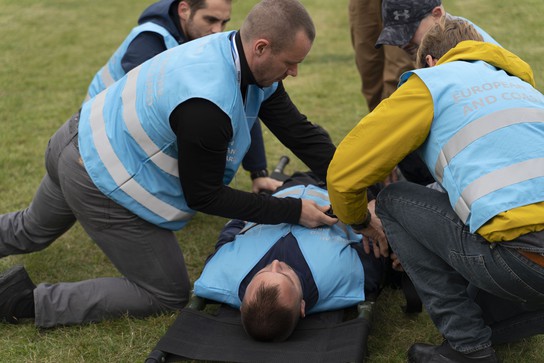 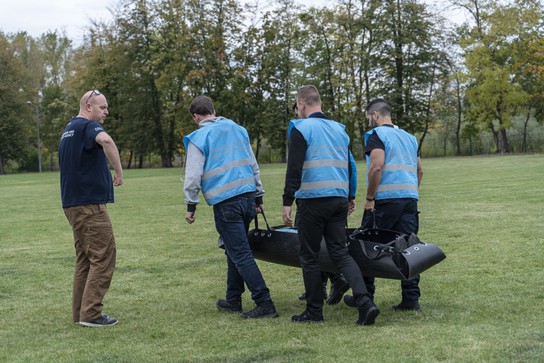 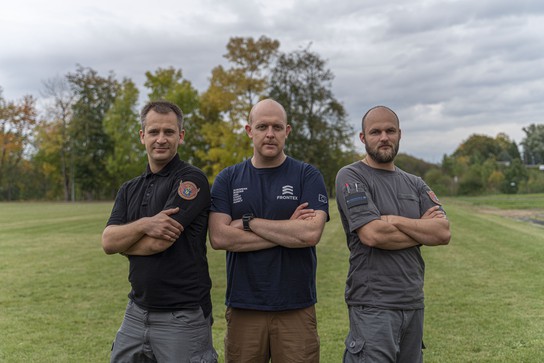 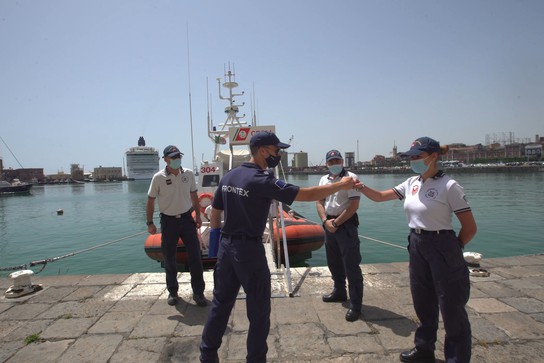 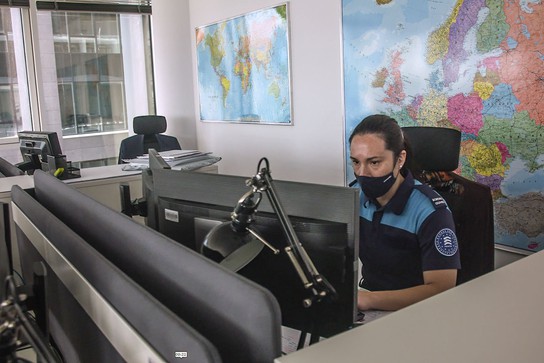 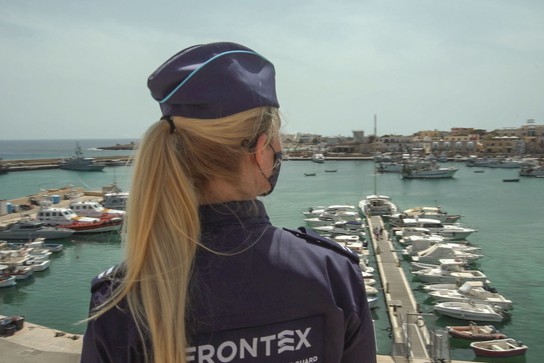 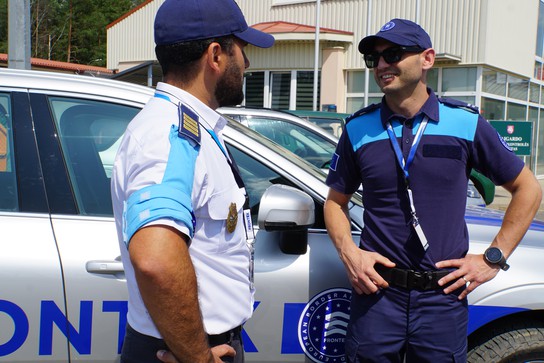 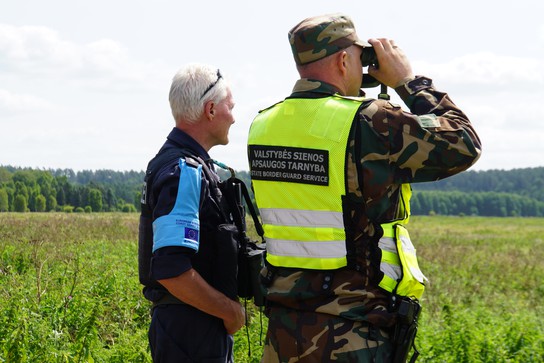 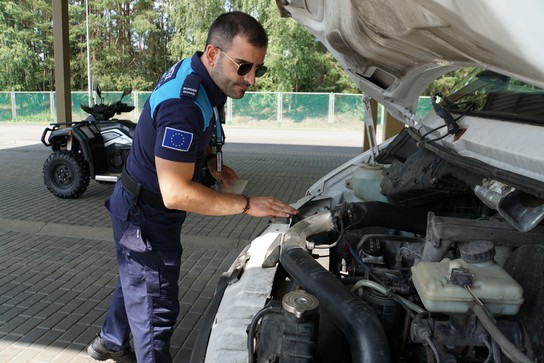 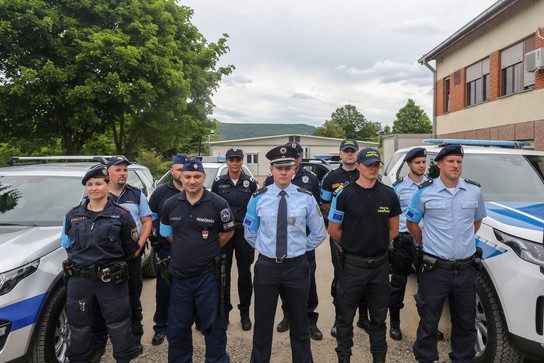 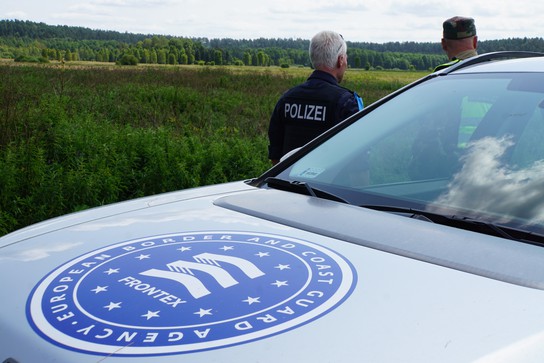 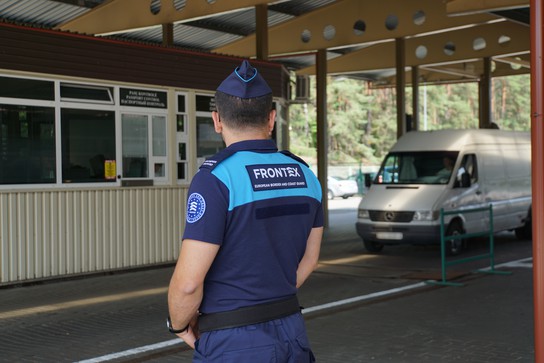 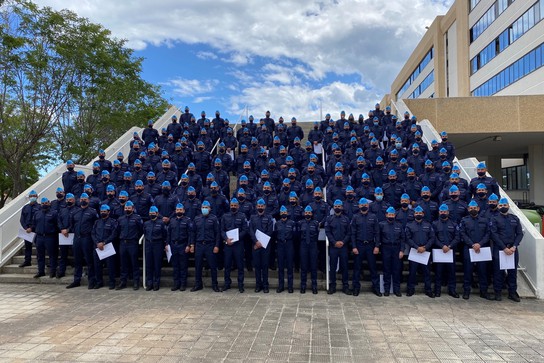