5 700 kg of cocaine seized in a Frontex-supported operation

This summer, Frontex participated in an international operation against drug trafficking in the North Sea.

During the one-month operation, the participants actively searched the North Sea and ports for drugs that enter Europe on board of ships, targeting particularly cocaine trafficked on cargo vessels from Latin America and Western Africa and drop-off cases. Assets deployed in the operation included patrol and intervention vessels, divers, boarding and rummage teams, a helicopter and coastguard aircraft.

A total of 545 vessels crossing the Atlantic Ocean were targeted based on previous intelligence or risk indicators. In 17 cases, the vessels turned out to have links to drugs trafficking. 13 seizures were reported in EU territorial waters or European ports. Belgian authorities reported a total of 5.7 tons of cocaine seized, with three seizures of drugs above one ton.

Frontex supported the operation by providing capacity building training, which increased the participants’ surveillance capacity and inspections with technical equipment deployed in the operational area. The agency also financed strategic and operational meetings as well as provided operational assistance, including cooperation with the nearby Joint Operation Opal Coast. 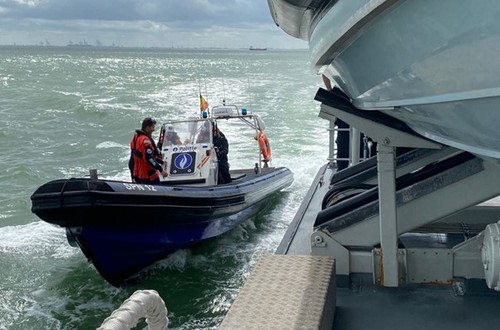 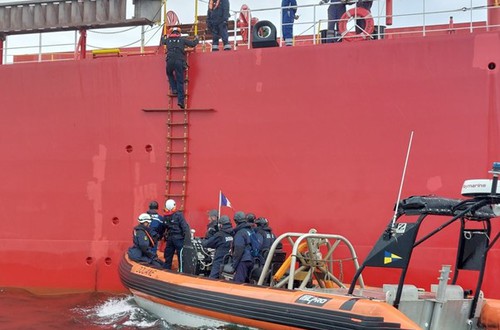