The operation, known as Joint Action Days (JAD) Finestra 2, was co-led by the Romanian and Moldovan authorities and took place in December 2022. Other organisations, including EUROPOL, EU’s Anti-Fraud Office (OLAF), Southeast European Law Enforcement Centre (SELEC) and INTERPOL, were also on board. A cooperation centre with officers from participating countries was set up in Chisinau, Moldova.

The action had several goals:


Together against organised crime 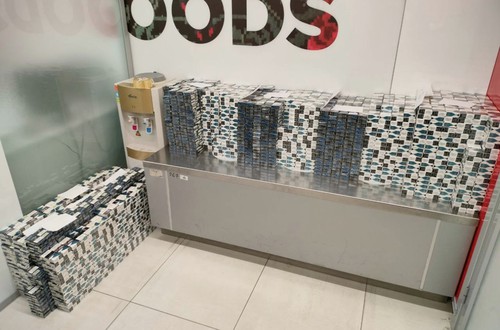 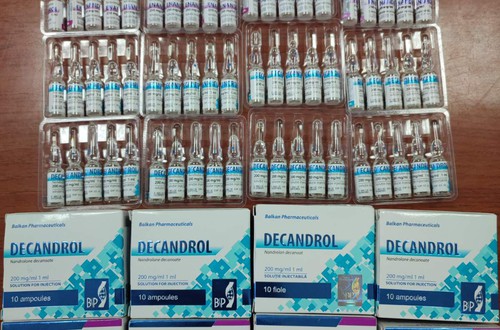 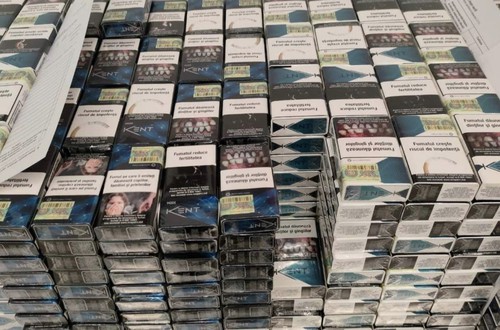