In 2013 UNHCR commissioned renowned photographer Brian Sokol for a unique project called The Most Important Thing. The photo project reveals - through words and pictures - the heart-wrenching decisions refugee families are forced to make when they have to flee their home. The photos take us on a harrowing journey by focusing on what families took, and recounting how they survived.

The project began with Sudanese refugees, continued with Syrians, Malians and Central Africans. For the Sudanese, the most important things were primarily objects to keep them alive during their long, difficult journey: a pot, an axe, a water jug, or a basket. For Syrians, the objects were largely sentimental: an old ring, a torn photograph, the key to a door that may no longer exist. Among Malians, the objects largely had to do with their cultural identity and they spoke of how these objects helped them to still feel part of their people, despite having been forced to flee. The Central Africans brought practical objects: a sewing machine, crutches.

Frontex, the European Border and Coast Guard Agency, and the UNHCR Liaison Office to Frontex are glad to host the exhibition at Frontex Headquarters and invite you to recognise the strength and resilience of refugees and persons in need of international protection by contemplating, if only for a moment, what you would take if forced to flee.

Although Frontex does not decide on the granting of international protection, officers deployed by the agency at EU’s external borders play a key role in identifying, informing and referring persons in need of protection to the competent authorities, rescuing lives at sea and responding to specific vulnerabilities. 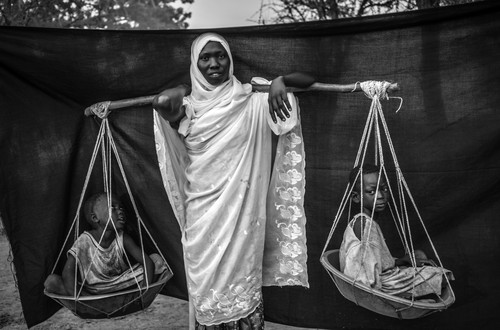 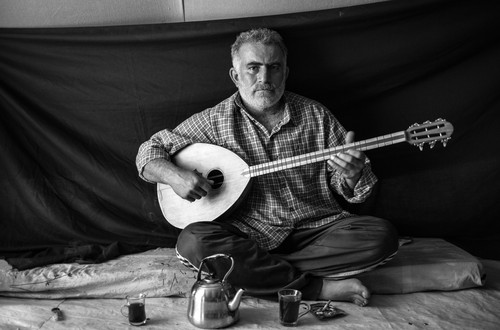 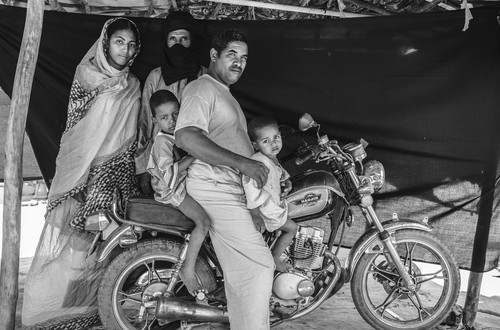 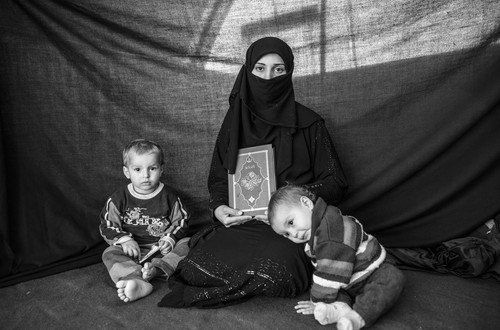 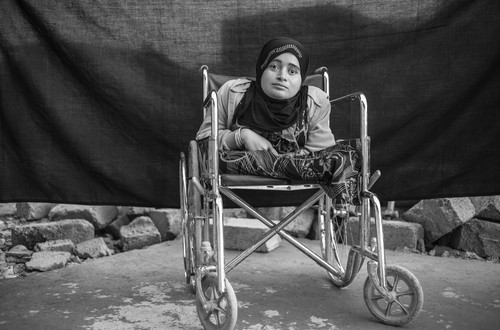 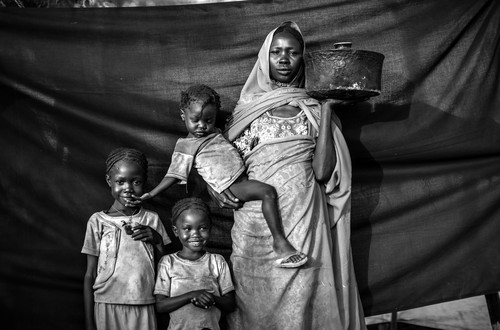 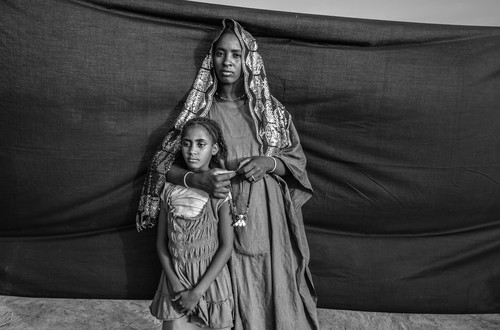 The Most Important Thing - UNHCR photo exhibition description (1.1 MB)
We use cookies on our website to support technical features that enhance your user experience.
More information